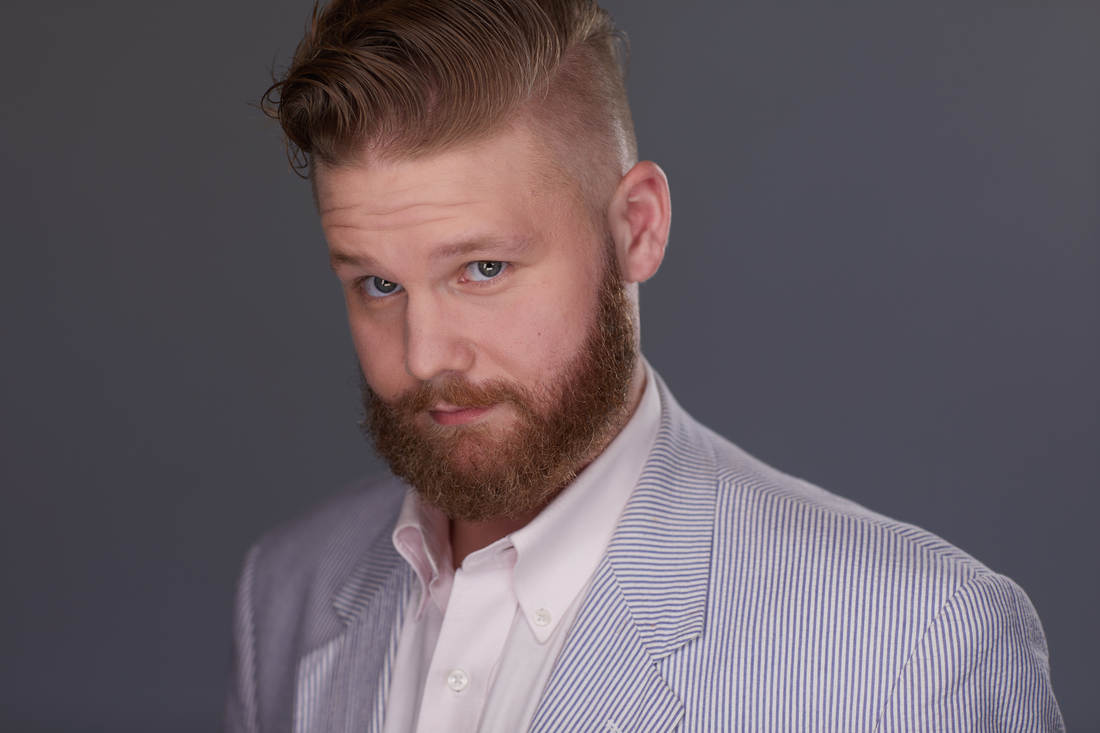 Photo Credit: Jessica Osber. See more of Jessica's work at www.osberphotos.com/
Hailed as a “steady, insistent tenor”, T.J. Capobianco returns to the roster of The Metropolitan Opera in the 2021-22 season where he will make his debut as the Officer in Ariadne auf Naxos and the Young Servant in Elektra. He will also cover the roles of Emperor in Turandot, Hades in Matthew Aucoin's new production of Eurydice, and the High Priest of Amon in Akhnaten. T.J. returns to the Met's roster after covering the roles of High Priest of Amon in Akhnaten, the Innkeeper in Der Rosenkavalier, Der Narr in Wozzeck, and Monostatos in The Magic Flute in the 2019-2020 season.  T.J. recently debuted the roles of Don Basilio in Le Nozze di Figaro and Clarence Elkins in the world premiere of Blind Injustice with Cincinnati Opera in their 2019 season. T.J. completed a residency as a Sandford Studio Artist with Kentucky Opera in 2018-19 where he debuted Monostatos and First Armored Guard in Die Zauberflöte, Nissen in Enemies, A Love Story, and Borsa in Rigoletto.

In the spring of 2018, T.J. performed with Des Moines Metro Opera's traveling OPERA Iowa troupe portraying Count Almaviva in The Barber of Seville and Jack in John Davies' children's opera Jack and the Beanstalk. He spent the summer of 2018 with DMMO where he covered Bill in Flight, performed Dr. Blind in Die Fledermaus, and participated in the Apprentice Artist Scenes Program.
T.J. made his main stage debut with New Orleans Opera in 2017 where he made his debut as Beppe in Leoncavallo's I Pagliacci; he also debuted as King Kaspar in Amahl and the Night Visitors with Opéra Louisiane in 2017.

Raised in Scranton, Pennsylvania, T.J. earned his Master of Music in Vocal Performance from the College Conservatory of Music at the University of Cincinnati. T.J. received an encouragement award in the Ohio District of the Metropolitan Opera National Council auditions in October 2016. He holds a Bachelor of Music degree in Vocal Performance and Music Education from the Boyer School of Music and Dance at Temple University.